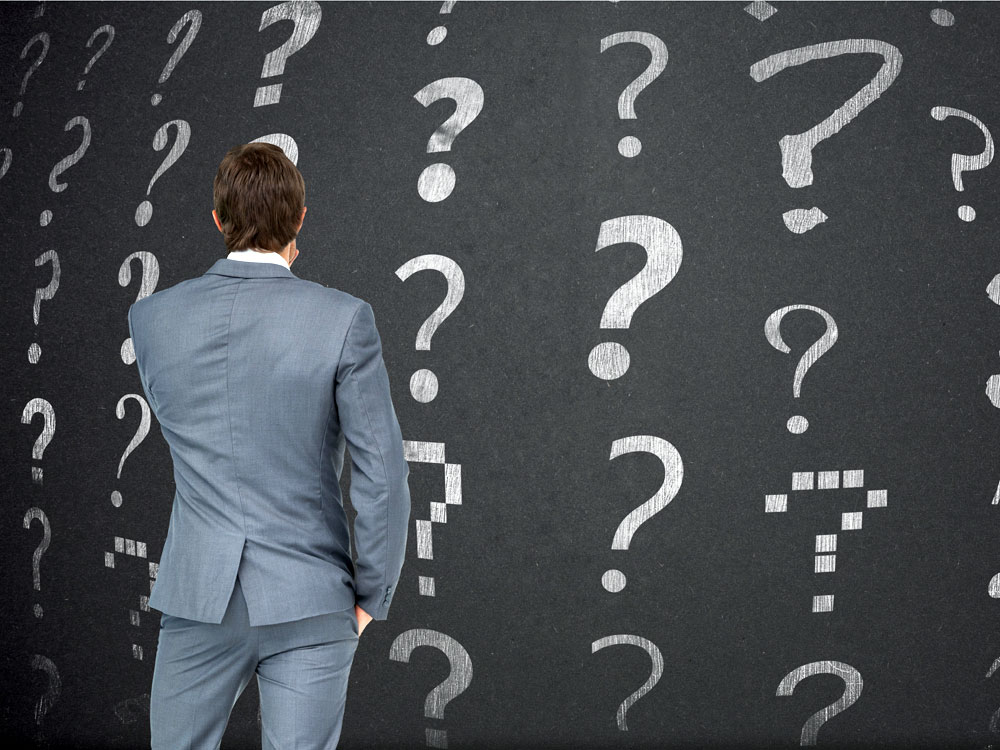 Nowadays, organisations of all sizes are transforming the way in which they design, develop and deliver software. The business objective today is to deliver high-quality applications in less time, to satisfy market demands and improve customer experience. Given this situation, implementing a DevOps methodology, which fosters collaboration between the Development and Operations teams and delivers improvements in speed, stability and reliability, would seem to be the best strategy.

That said, to what extent are IT managers aware of the need to adopt DevOps practices?

To help in this diagnosis, we have summarised the symptoms indicating that an organisation needs DevOps:

These 15 symptoms are those we encounter most frequently when our clients come to us with their problem. However, each organisation has its own specific set of circumstances. The important thing is to have already identified the difficulties that we are looking to resolve with DevOps and that we are doing so in accordance with our own objectives and drivers, whether methodological, technological or purely economic. One goal that is common to companies that migrate to DevOps is to achieve greater client and user satisfaction thanks to the continuous updates to the applications, which are now also much more reliable and stable.

If you think that your organisation is suffering from some of the symptoms mentioned, contact us to find out how DevOps could resolve them. 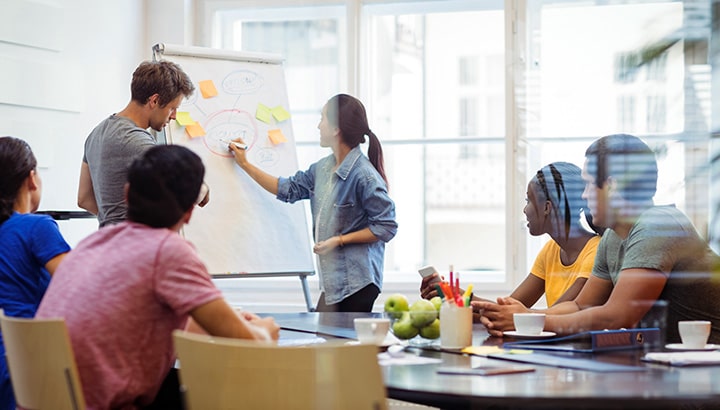 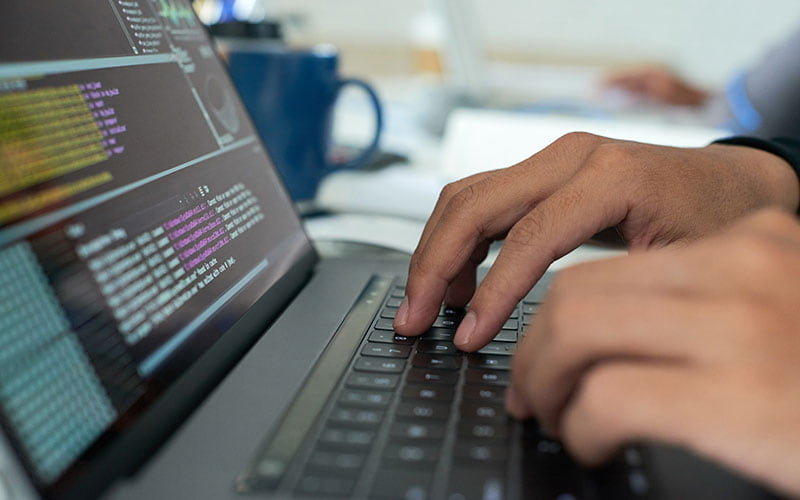 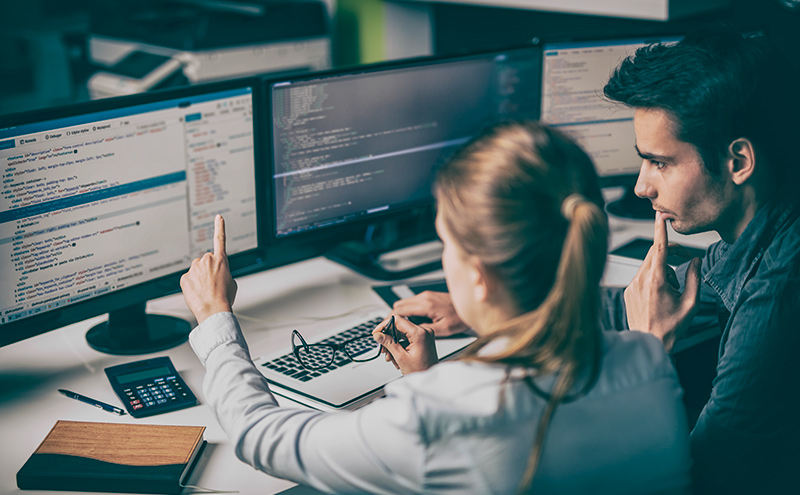